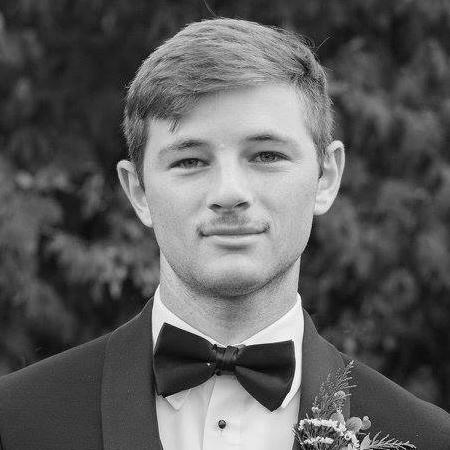 The Zemelist by Matty Zemel It’s been almost two weeks since I’ve arrived in India and I still don’t feel like I’m halfway around the world. I’m living in Bangalore, for the next three months, to coach the India Open team in preparation for WUGC in London. I’m also traveling around the country to run clinics for many of India’s teams.

It’s hard to know where to start to describe it all. India is very hot. 35 degrees is not much in Fahrenheit, but in Celsius… The food is simple, most dishes have only a few ingredients, but very tasty and not as spicy as I was fearing (though, I did train for this by adding spice to my own food in the month before leaving the US). Rice, onions, lady fingers, mustard seeds, coconut, rice, curd. The people are beyond hospitable. I’m staying with a family and they treat me incredibly well. I eat first. My laundry is done for me without my even asking. They let me chose the TV channel. I accidentally thanked my host mother (“auntie”) too hard by -ing and she, embarrassed, told me that they are just a middle-class Indian family treating me how any other guest would be treated. They understand the trust I must have had to take a flight around the globe thinking that a “warm” bed would be waiting for me. She’s just honoring that trust. I’ve already asked, they refuse to let me buy them a gift. I have to find other ways to say thank you.

Traffic in Bangalore is post-apocalyptic. It all moves, amazingly, but all streets/roads/freeways are full of cars, trucks, people, cows, motor bikes, pot holes, bicycles, rickshaws. It’s truly impossible to capture it all in a picture. Honking and yelling and hand waving, it’s pretty magical that it works at all, actually. I can only imagine what they must teach youngsters in driver’s ed. But really, I’m here for the ultimate. Indian frisbee is about eight years old, brought to the country mostly by Indians who went abroad for degrees or for work and brought the sport back home. It’s got a very progressive community, maybe due to it’s young age. In India, different socioeconomic backgrounds playing together is rare. Women playing a sport together, especially beyond marriage, is quite rare. Indians traveling outside of their home states into the larger country is rare (India is comprised of 29 states). Frisbee creates chances for Indians to make relationships that they never would have otherwise. And I’m not the first to recognize this. Many thoughtful leaders and organizations are already in place in India. There are roughly 1,000 players in India ultimate. There are four major national tournaments every few months in India, sponsored mostly by USHA, an appliance manufacturer. The UPAI is the governing body of Indian ultimate and it has committees focused on everything from youth development to spirit of the game to international competition. To keep women involved in the sport, all Indian frisbee to this point has been co-ed. There is a group similar to Ultimate Peace (called Bridge the Gaps) that uses ultimate as a tool for gender equity/social change. Indian ultimate is at an inflection point right now, people feel it, and it will be taking off very soon.

Actually getting a game going has its own challenges. We wake up early to get to the hard dirt grounds by 6AM to beat the cricketers, and the heat of the day. Each person is just like American frisbee players I know: passionate, goofy, social. I’ve run two practices for teams in Bangalore already to teach them about ways to communicate while on the field to create more open space. Although from all the traffic, they have a good feel for working through chaos. The country is sending national teams to the World Ultimate Championships in London in June. National tryouts helped determine these teams which have been selected based on frisbee-merit, and not on ability to afford the campaign costs (more on this later). Four teams hope to travel to London to compete for India (Women’s, Open, Mixed, and Masters). The international coverage that India will get makes these international campaigns worth it, inspiring Indians and Earthlings alike. I hope to bolster that international coverage here as well!

I’ll be traveling around the country during my time here visiting the different ultimate communities. India may seem too diverse and too massive to tackle, but I have a powerful support network in Indian ultimate already. Plus, I have aunties all over the country happy to make me feel at home. I hope to journal everything here and talk about some of the issues surrounding Indian ultimate. Please stay tuned!

And I am still fund raising to help cover costs for equipment and gifts for my Indian tour. Please donate at my GoFundMe.