With Nationals 2018 in the can, Paul Illian dives into the data to determine if USA Ultimate's Triple Crown Tour is improving the sport's quality of play.

Why I Joined the Ultimate Impact Team

Opi Payne joins the board of directors for Ultimate Impact, a Bay Area nonprofit that improves the lives of youth in underrepresented communities through the sport of ultimate.

Squats: The Exercise of Champions

Coach Prichard outlines why squatting is the best exercise for making better athletes.

Think Before You Cut

If you're part of your college team's leadership, think carefully before you cut a returner — you may be having a bigger impact on their life than you realize.

Coach Prichard is back with how to implement plyometrics into your training.

USA Ultimate's new transgender policy lets players compete with as the gender they identify. But it's also offering a bit of lip service. Jenna Weiner weighs in. 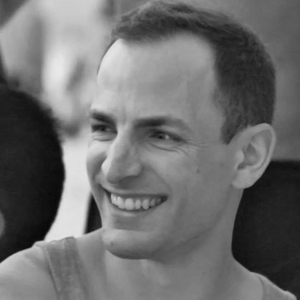 Some easy tips on making your tournaments more sustainable in 2020!

Could there be an Ultimate feature film? Author David Gessner is ready for his book Ultimate Glory to hit the big screen.

A tribute to fathers that play ultimate.

Coach Prichard is back with how to implement plyometrics into your training. What are plyometrics and why do we train them? Differences in Performance of Elite Team Ultimate by Division

Get into the weeds with Paul Illian as he looks at a decade of data in divisional performances. Gender Equity and SotG: A Report from Mexico

After competing at the Pan American Championships with Mexico City, Eric Tolson knew something needed to change with how the Mexican ultimate community thought about gender. 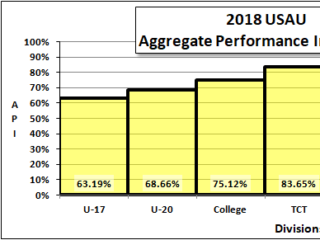 A New Era for Early Recognition Is Critical (E.R.I.C.)

E.R.I.C. looks towards the future with a new owner, Jolas Larracas.

Scooberlicious Ultimate is a San Francisco Bay area-based sports podcast designed to highlight and celebrate the players, coaches, and thought leaders and the events that make the sport of Ultimate so… What’s The Value of Spirit?

Ultimate books and t-shirts from Skyd.