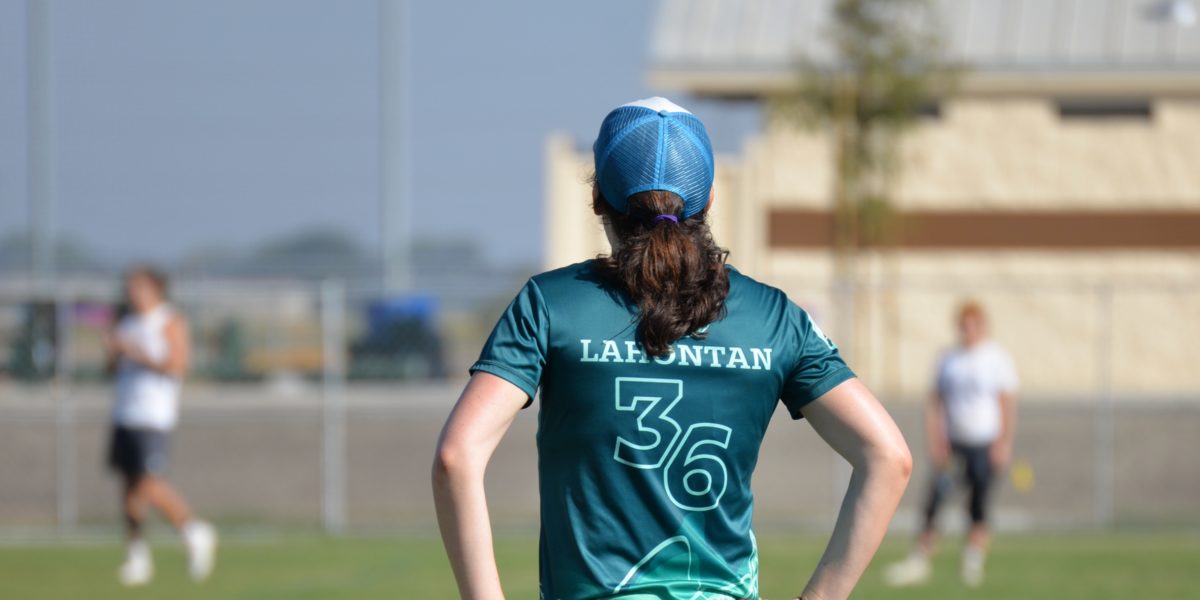 Progress for transgender people in ultimate was made recently as USA Ultimate (USAU) officially released an update to their transgender policy that was over a year in the making. It was a long process, but it is done and written and is a major step forward from the policy I first discussed in my initial article here and one that ultimate can hopefully build on going forward.

While the language and outline of the policy is fairly straightforward, it’s worth breaking down a bit more in terms of what was added or changed, what wasn’t, how it got done, and what USAU might consider in future iterations of this policy.

A lot, in short, because the policy is no longer as short. The prior policy was only about a page long while the new policy extends five pages and even includes an appendix. Included in these five pages are a set of six guiding principles and a fairly extensive set of definitions that, combined, set up the planned “actions for inclusion” and eligibility guidelines that are the primary aspects of the new policy.

The guidelines and definitions that are laid out echo those in the Ultimate Canada policy released a year ago, with notable additions that parse out the principles that separate the new “competitive” and “recreational/developmental” divisions which are the signature additions to this policy. Other key guidelines are those that acknowledge the non-binary nature of gender identity and the non-necessary disclosure of personal medical histories.

The competitive — recreational/developmental difference is probably the most confusing part of the policy, so why is it in there? Well first, the main goal of this trans policy overall is to try and be as inclusive as possible and you do that by allowing everyone to compete as the gender they identify as. With this policy, USAU is doing that officially for the first time at the recreational level.

Why then even have a competitive designation and not just a single rule for all people allowing them to compete as they are, like in the Ultimate Canada or recently released Disc New York policies? The answer is likely because USAU wants to still remain within the purview of the NCAA and the IOC, which have similar if not near identical policies to USAU, and that’s not on accident since those are two of the most widely used and cited policies.

Another question that folks have had about this split is why youth competitions like high school States and YCC are developmental and the answer is two-fold. First, if we’re going to make ultimate inclusive it should start at the youth level, being sure to not turn away any kids who want to play because of their gender identity. Second, it becomes very dicey very quickly when you’re essentially regulating minors’ medical care to compete when their bodies are still developing.

While the competition separation is the biggest change, other new additions include a process for trans folks, particularly trans women, to appeal for an extension or a waiver on their college eligibility if the USAU policy causes them to lose a year, and a process to deal with any issues that might come up as the policy is implemented.

On whole, the changes and additions that USAU made to the policy were positive ones and I think USAU did a great job overall. As someone who has been pushing them to make changes to their policy on a number of different fronts, it was encouraging to see many of those suggestions taken and holes in the previous policy patched. That being said, there is still work to be done in the next update to the policy, particularly for the inclusion of non-binary people. The largest gap that exists in this policy concerns non-binary, genderqueer, and intersex players, who get a single entry of lip service but otherwise are not considered in this policy. Especially problematic is the binary gender box that the policy puts non-binary and intersex people in, stating that “they must meet the same hormone requirements as similarly situated transgender players” when the situation is clearly different for those players.

So what can we do to better include non-binary players? The first way is to change the way we think about players and gender ratios on the field, especially in mixed. I’ve suggested previously that a 1-3-3 setup could work well for mixed with 1 non-gender-designated spot, and it’s a suggestion that Disc New York adopted in their policy.

Without intentionally created space on teams for non-binary players in some way, there is a fundamental inability for ultimate to actually properly include non-binary people. This starts with the language used in the policies and giving more than a paragraph to a consideration of non-binary players in ultimate, and then follows with concrete action on and off the field. I’m hopeful that in future updates of this policy, non-binary, genderqueer, and intersex players will get further attention and inclusive policy additions.

Another place of potential change is regarding the hormone regulations, which I have and will continue to argue are too cut and dry. Hormone therapy affects different people differently and we should be cognizant of that by making flexible hormone requirements, whether a window of time, approval by a physician, or other changes to make the policy more reflective of reality.

The Future and Action Items

Regarding the action items that USAU has laid out, there are a few that are worth keeping a closer eye on. The most significant one is point f. about providing inclusive registration documents and forms, as those are sometimes the first things new players see. If there are not options that are inclusive of their identity it makes it difficult for players to feel welcome regardless of what competition division they are in.

Extending from that is the necessity for proper training and working more broadly so that lower levels of ultimate and local leagues have clear examples and guidance if they decide to implement their own similar policies. As mentioned, Disc New York has already done that and more but USAU should aim to be a leader in this field from a national perspective.

With the action items and changes more generally, I am curious to see how they play out and are implemented. How do the new competition designations work out, is training done and done well, and are the documents and other materials properly updated as per the policy? With a big policy update like this with hopefully widespread effects, it can take a while for the impact to be apparent, so it will be interesting to watch in the next months and years going forward.

My overall takeaway is that this is a very good policy and a big step forward towards the full inclusion of transgender players in ultimate, although there are still issues to work on going forward. The process of the policy development was also encouraging as USAU was deliberate in their actions and tried to consult with members of the transgender and non-binary community in creating it.

I personally was involved peripherally but while I would have advocated for some additional changes had I been involved further, I was still grateful to be included at all in this discussion. In situations like this, where organizations are making policy for marginalized groups, it is critical to involve those groups and give them a voice in the process so as to best represent their interests, and USAU did make an attempt to do that in this instance.

The Journey to Now

It’s been a remarkable year and a half, both for myself and for the sport of ultimate when it comes to transgender inclusion. When I wrote my first article and came out to the broader ultimate community I thought that I would simply share my story, a few people would read it, and that would be that. What it has become in policy, in awareness, and in welcome has been nothing short of striking.

This policy is a significant culmination of a number of recommendations that I’ve made in numerous writings in the last 18 months, as well as the stand-out policies of the Vancouver Ultimate League and Ultimate Canada. For that, I am very pleased and heartened by the progress that USAU, and ultimate more broadly, is making towards transgender inclusion.

In a final point, what cannot be understated in the wake of this new policy is the impact it will likely have for transgender inclusion in ultimate. With more and more trans folks coming forward and coming out in ultimate a comprehensive policy like this was sorely needed. While there is still work to be done, this is a critical step forward and is a promising sign of progress towards the inclusion of all people in ultimate.